Google Event. The Good and The Bad.

You are here: Home » Media » Google Event. The Good and The Bad.
Google held their press event on Tuesday, September 19th in San Francisco announcing many new products such as the Nexus 6P and 5X, the new Chromecast 2, Chromecast Audio, and the Pixel C. They also announced their new Operating System. 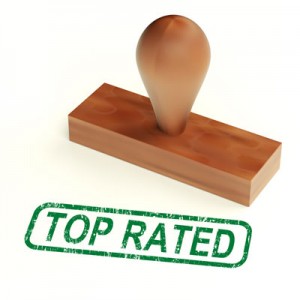 This was the most anticipated product coming out of Google and is considered the “flagship”. While there are a lot of great features in this new phone some have found minor complaints about the Nexus 6P

Complaint: Users disappointed in this version of Snapdragon

Complaint: Future is looking at 4GB and some worry this will not be enough RAM

Complaint: There is a camera bump (similar to the iPhone bump) and an “ugly” black bar

Complaint: Does not have optical image stabilization (OIS)

2 Front Facing Speakers
Nexus Imprint – Fingerprint sensor. Used to easily unlock phone and can be used to authorize payments on android pay or the play store.
Larger Battery
USB Type-C port charging – “can charge the device twice as quickly as an iPhone 6 Plus” – The Verge

Complaint: Future is leaning towards the wireless charging. Users disappointed that was not incorporated. 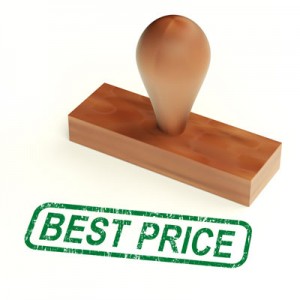 The Nexus 5X is considered the affordable alternative to the Nexus 6P over $100 cheaper. Even that being said it still has a lot of great features but the biggest worry it is not worth the update from their current phone. (ibtimes)

Complaint: Future is leaning towards the wireless charging. Users disappointed that was not incorporated.

Chromecast has gotten some updates but luckily the price did not change. A new look along with better Wifi are only a few update. Some features are still yet to come in the next year. 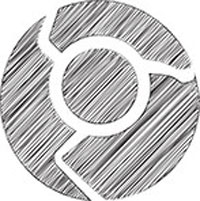 Only Complaint:  Does not support 4k TVs

Google announced a brand new product called Chromecast Audio. A neat way to put life back into your old speakers. You can connect and send music. Many were happy to here Chromecast now supports Spotify. With it’s cute look it seems to be a hit.

Complaint: Users are concerned with compatibility with speakers. 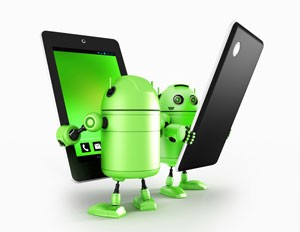 Top feature of the tablet Pixel C is that fact it is light but solid. The keyboard connects well and feels stable. While there is not a release date Google promises it will be out by the holidays.

10.2 Inch Tablet
Detachable Keyboard
USB Type-C port charging – “can charge the device twice as quickly as an iPhone 6 Plus” – The Verge

Complaint: Users likes Intel Processor and not sure why they switched.

Complaint: Users want the Chrome OS. Using a mobile OS limits some of the things that can be done on the tablet.

Complaint: Enter and delete key take time to getting used to placement.
Complaint: No touch pad. Sometimes the touchscreen is not optimal e.i. word documents.

Android’s new ‘M’ operating system is the 6.0 Marshmallow. It comes with some desirable improvements.

Not released to enough phones to have any known complaints

Devices to get Android Marshmallow:

Samsung has yet to say except their new devices will not be launching with it. – techRepublic