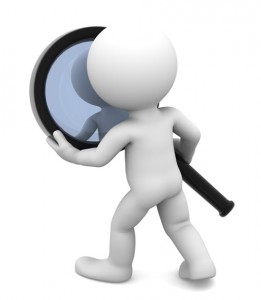 Who are the NSA?

The National Security Agency (NSA) is a powerful United States intelligence organization. Basically, they are responsible for collecting, processing, and monitoring global data for intelligence purposes. The NSA has a stated role to advance national security while protecting the freedoms, civil liberties, and privacy rights guaranteed by the Constitution and federal law.

What is the issue?

Many studies, cases, and documents show that the US government is spying on American citizens using online NSA surveillance. As Americans, this invades our Freedom of Speech and our Right to Privacy. The ACLU has called this activity “unconstitutional surveillance of Americans’ communications”.

An internal NSA audit from 2012 revealed they committed 2,776 incidents of unauthorized surveillance of Americans or foreign targets in the US over a one-year period. 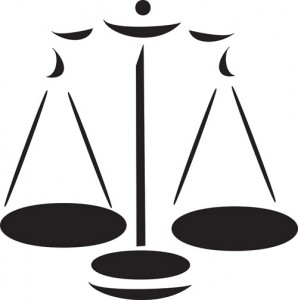 On May 20, 2013, Edward Snowden released files from the NSA which described, as he put it, “systematic surveillance of innocent citizens.” Based on Snowden’s documents, the NSA has at least nine major tech companies gathering data on selected surveillance targets. This revelation caused online privacy concerns to increase dramatically in the US.

Then on Dec 24, 2014, a Freedom of Information lawsuit filed by the ACLU revealed NSA documents from 2001 to 2013. Overall, these documents showed that there were instances of unauthorized surveillance of US organizations, spouses or love interests, and more American citizens.

What is a Digital Pat Down?

The inner workings of an intelligence machine like the NSA can be difficult to grasp. From leaked documents so far, we can surmise that the NSA is performing secret “digital pat downs” on American citizens somewhat regularly. This happens without our knowledge or consent.

First, an NSA analyst identifies a target and submits a request to the FBI’s Data Intercept Technology Unit. Next, dedicated employees at various tech companies receive the request and gather the requisite data. This may include emails, chat logs, and videos. Once the data is compiled, it is sent back to the FBI for analysis.

The National Security Agency is also piggybacking on the tools that enable Internet advertisers to track consumers, using “cookies” and location data to pinpoint targets for government hacking and to bolster surveillance. We’ve talked in detail about mobile phone tracking tools previously. 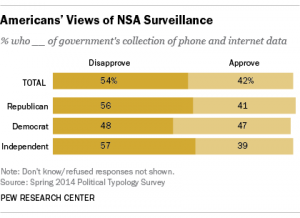 How do Americans feel?

PEW research shows what Americans think about online privacy and the NSA.

Overall, 54% of Americans disapprove of the US Government collecting telephone and Internet data for anti-terrorism efforts.

74% said they should not give up their privacy and freedom for the sake of safety.

93% think it is important to control who can get their information.

38% think they have only some control over their own information.

CISPA had alarmed the privacy community by giving companies the ability to share cyber security information with federal agencies, including the NSA, “notwithstanding any other provision of law.” That means CISPA’s information-sharing channel, created for responding quickly to hacks and breaches, could also provide a loophole in privacy laws that would enable warrant-less intelligence and surveillance. The information they gather, including all hacked data and any incidental information swept up in the process, would be added to a massive database. The FBI, CIA, and NSA would then be free to query this data at their leisure.

This is how CISPA would create a huge expansion of the “backdoor” search capabilities that the government uses to skirt the 4th Amendment and spy on Internet users without warrants and with virtually no oversight.

It may be impossible to completely prevent the NSA from spying on you, but you can try and make it much harder.

If you chat on the Internet, you can encypt those messages too. 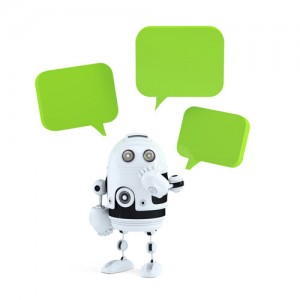 If you use common instant messaging through Google, AOL, Yahoo or Microsoft you can use a chat extension called OTR (Off the record) which enables end-to-end encryption.

Many browsers also have a private mode.

A recent draft of the British Investigatory Powers Bill will require companies to store information for up to a year. Communications companies would hold details of which websites and apps a person uses. 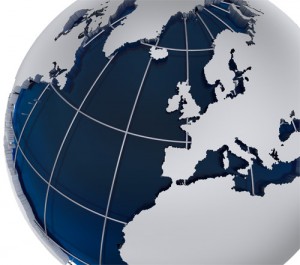 Recently, the European Union has decided to invalidate the current voluntary safe harbor because they believe the US cannot adequately protect its privacy. There have been reports that European companies are transferring data out of US territory for safe keeping.

The US Government released full text of the new European Union-US Privacy Shield on Feb 29. This is not yet law.

Citizen complaints – The new agreement gives companies and citizens the chance to complain and dispute any mishandling of records and personal information.

Targeted spying – This will now be limited to: detect and counter threats from espionage, terrorism, weapons of mass destruction, threats to the armed forces, or transnational criminal threats.

Ideally, companies should give consumers control over the information they divulge. This becomes even more urgent since corporations so freely share information with government authorities. Until consumers begin reading those 30-page privacy policies rather than blindly accepting them, they will continue falling for the same traps. Generally, as consumers we must understand that the “free” services we consume are actually very expensive. It often comes at the price of our privacy. So take a long hard look at the next privacy policy you’re asked to accept. You may be better served just paying cash instead.