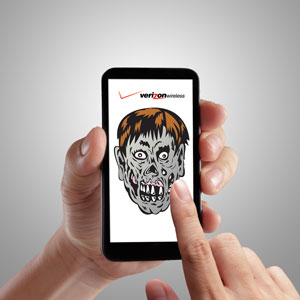 ProPublica released an article about the Zombie Cookies, which used Verizon’s tracking number to re-spawn tracking cookies that users had deleted. Verizon worked damage control by updating its site terms regarding the tracking cookies.

Later, Verizon stated it would expand its opt-out.