Children Around the World Learning Code

You are here: Home » Media » Children Around the World Learning Code

Children Around the World Learning Code 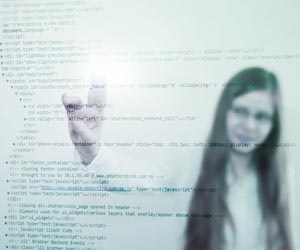 What does it have to offer:

“It’s no longer just ‘learn to code’… [it’s] a ‘code to learn’ philosophy.” Learning to code offers more than just that, it teaches other outside of coding that relates to other school subjects and generally life skills. Tynker has a great table of the core classes they teach with their courses for each grade-level. 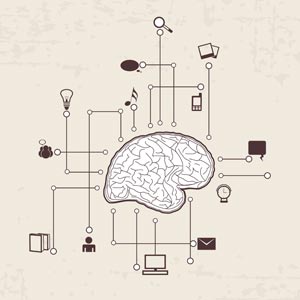 Not only does learning code teach a lot of skills but also gives children great career prospects.

Hour of Code is a global movement to teach kids and adults to code. These events are being offered in 180+ countries. Code.org 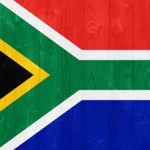 17 African countries celebrate Africa Code Week aiming to teach 15,000 children to code. A variety of programs such as Scratch, Teens Get Coding, and Teaching programming to Young Learners are being used to teach code to a range of ages. Many coding activities will be offered from October 1 through 10, 2015. 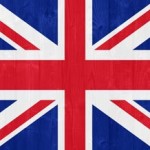 UK has made coding a part of the core curriculum in September 2014. There are five learning basic principles ‘what is an algorithm?’, ‘the importance of logic and data representation’, and ‘how to recognize common uses of programming beyond school.’  In UK a survey showed that 6 out of 10 parents would rather have their kids learn a computer language rather than French. 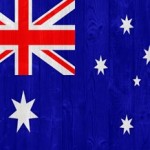 Australia’s new Prime Minister, Malcolm Turnbull, has announced what he calls a “21st-century government”. Code.org has 148 “Hour of Code” events which is helping with Turnbull’s idea of keeping Australia up with the technological world.

Many more countries are introducing children (and adults) to coding with either the “Hour of Code” events or introducing it to schools. 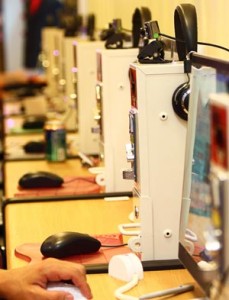