You are here: Home » Websites 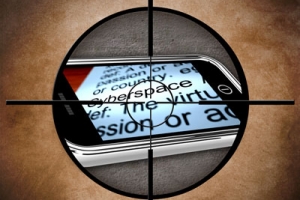 Google is now ranking mobile-friendly websites higher than those that are not mobile ready. Is Your Website Mobile-Friendly? If not, Google may now penalize your ranking for it. The other day while browsing the web on my phone during lunch, I clicked on a link to an article that sounded interesting, only to find that […] 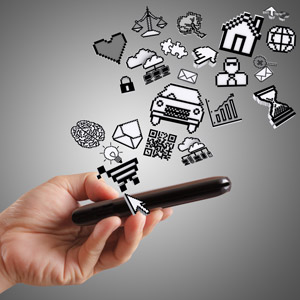 Is Your Website Mobile Ready? According to Pew Research Center, over half of adult Americans own a smartphone – a full 55% of the adult population, and that number is only increasing. This means it has become essential that a person using their phone to search the web can access and easily navigate your website. […] 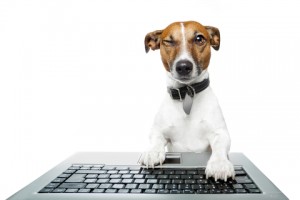 When it comes to building a website for your business, it’s easy to get lost in the details – information you want to display on the site, what customers want and expect to see, and where to start. How can you make a website look good while keeping the information manageable?                  Visible Basics Usability: First […] 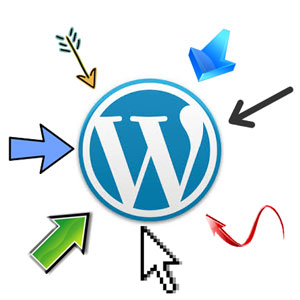 The Choice to Jump to WordPress A number of Appletree MediaWorks sites have taken the leap from a regular website or a Joomla based website to WordPress, and we’ve already explained at length why we prefer the WordPress platform for a website. But what are some of the things you can expect from a WordPress […]

How Much Do Small Businesses Spend on Social Media? 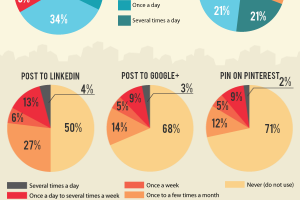 According to James’s recent post about Facebook, “Facebook was initially created as an exclusive club where university students could interact with other students. Zuckerberg did not worry about making the service profitable initially because he wanted it to be “cool”, shunning the banner ad approach in favor of a clean, polished look. This initial marketing […]