How the Internet Helps in a Crisis 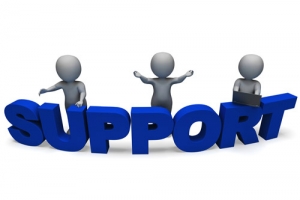 Everyone has heard about the recent Paris Attacks on November 13th. Many people have found that the Internet helps in a crisis. The Internet can help to coordinate relief efforts while providing essential communication services to the unfortunate individuals involved in a disaster. Google Crisis Google has created some powerful tools to help save the […]

Why Businesses Should Be On Social Media 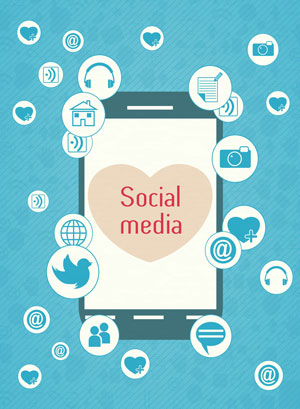 Social Media is Valuable to Businesses So you already have a website. Do you need to bother with social media? The answer is yes, and the obvious reason is that it makes your business easier to find. But there’s more to it than that! Read on for why businesses should be on social media platforms […]

Just What Is A Twitter Storm? A Twitter storm has become a popular way to draw attention to breaking news or a controversial debate. Some of our union clients, including The Utility Workers Union of America, have hired our company to manage and participate in Twitter storms for them lately. Tweets are created and specific […] 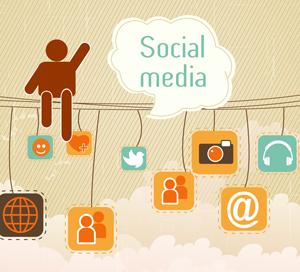 Who Owns Rights To Your Social Media Content? Occasionally we see those posts on Facebook where a user declares that they don’t have to abide by Facebook’s terms of service, having written a clause in a post. We all know this is a hoax. After all, you already agreed to their terms by making an […] 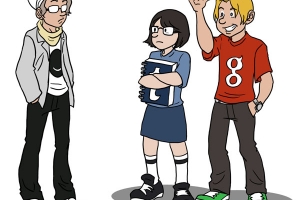 Ello? Much of the tech or social-media sided web has discussed Ello. These conversations frequently come in the same breath as something disparaging about Facebook, which gives indicator that it is presumably, a competitor. But just what is Ello, and is it going to live up to the hype! Read on for some answers, and […] 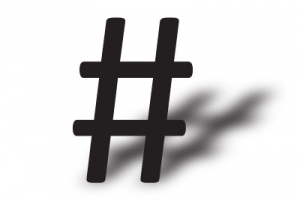