Just What is Tumblr?

You are here: Home » Web Solutions Blog » Just What is Tumblr? 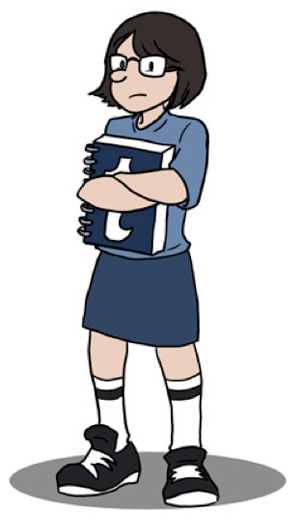 Just What is Tumblr?

Tumblr is something of a cross between pure social sharing, photo sharing, and a blog. To complicate matters, it’s also heavily visual and tends to cater to younger audiences. Think high school and college age students, and their respective subcultures.

It should come as no surprise then that humor operates well on Tumblr: animated gifs, jokes, memes, and entertaining photos get the most attention. While it can be used by businesses for marketing, it’s generally good to keep it light and have a unique spin.

Tumblr lets users follow other users, comment, favorite, and reblog interesting posts. You can follow recommended users, do a search for topically similar blogs. Website Magazine has step-by-step guide to setting up your own Tumblr, and Kissmetrics Guide to Tumblr has a strategic plan on using Tumblr with some tips for making it more user-friendly and marketable.