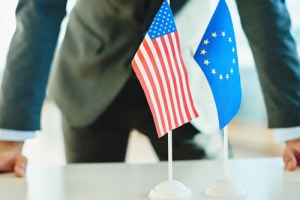 Why Is It Important To Know Who Owns Your Representative? One Example: Glass-Steagall

Just why is it important to know who owns your representative? The need to be an informed voter is obvious – it’s good to know what your representative’s priorities and motivations are when it comes time for elections. Beyond being in the know about the organizations and companies your elected officials represent, it’s worthwhile to […]

The Cyber Intelligence Sharing and Protection Act, or, CISPA, is a proposed law in the United States which would allow for the sharing of Internet traffic information between the U.S. government and certain technology and manufacturing companies.  The aim of the bill is to help the U.S government investigate cyber threats and ensure the security of […]