You are here: Home » Archives for November 2011 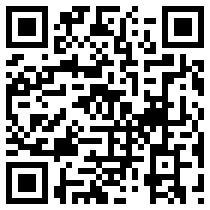 Quick Response (QR) codes became a fast spreading phenomenon as soon as the technology was released for public use in 2011. Designed originally for use in the auto industry for tracking vehicle parts, these matrix-style barcodes became popular in printed media for their quick readability and large storage size. A single QR code can store […] 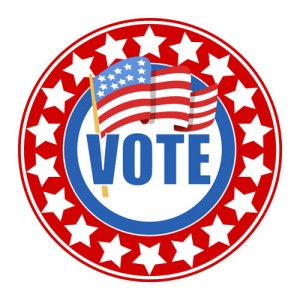 Today is election day! Be sure to get out and vote!
Nov
11
Wed
all-day Veterans Day
Veterans Day
Nov 11 all-day
Thank you for serving our country.
View Calendar
Add